Bristol Old Vic today announced the full cast for Princess & The Hustler, a new production from Eclipse Theatre, which has been co-produced with Bristol Old Vic and Hull Truck Theatre. The play is set against the backdrop of one of the most pivotal moments of the Black British civil rights movement – the 1963 Bristol bus boycott. The production will have its world premier in Bristol Old Vic’s Weston Studio from 9 Feb – 23 Feb, before touring venues nationally until 13 Apr.

Following last year’s acclaimed sell-out production of Black Men Walking, Princess & The Hustler is the second hidden historic Black British story to come out of Revolution Mix, an Eclipse movement that is spearheading the largest ever delivery of new Black British writing. 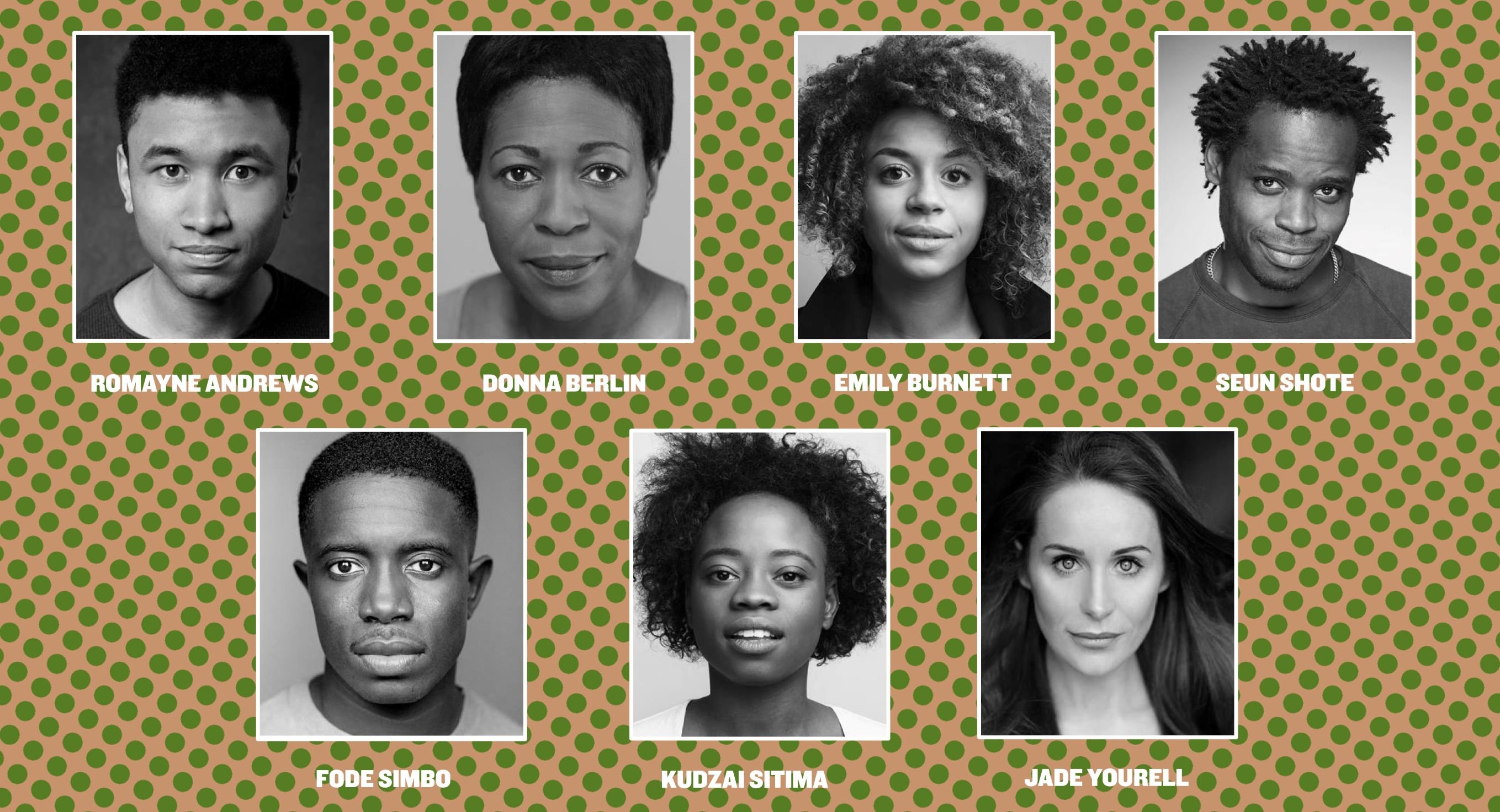 Leading the cast as Phyllis ‘Princess’ James is Kudzai Sitima (Sonnet Sunday for The Globe,RANDOM/GENERATIONS for Chichester Minerva Theatre), with Romayne Andrews (Hamlet, King Lear, Cymbeline for the Royal Shakespeare Company) as Leon, Donna Berlin (Of Kith and Kin for Sheffield Crucible/The Bush, Anna Karenina for the Royal Exchange/West Yorkshire Playhouse) as Mavis, Emily Burnett (The Dumping Ground for CBBC, The Snow Queen for Bristol Old Vic) as Lorna, Seun Shote (Black Mirror for Netflix, Unforgotten for ITV, Routes for Royal Court) as Wendell ‘The Hustler’, Fode Simbo (Young Marx for Bridge Theatre, Summer Of Rockets for the BBC) as Wendell ‘Junior’, and Jade Yourell (Absolute Hell for the National Theatre, Country Girls for Chichester Festival) as Margot.

Despite the 1963 Bristol bus boycott being a major turning point for Black British civil rights, the story is barely known outside of the South West. The boycott, which led to the first Equalities and Discrimination laws, occurred when eighteen-year-old Guy Bailey was refused a job interview by the Bristol Omnibus Company because of the colour of his skin. Set in this time, Princess & The Hustler is a family drama that tells the story of loveable protagonist Princess, a cheeky 10-year-old with a plan to win the Weston-Super-Mare Beauty Contest. Whilst Princess explores what it really means to be black and beautiful, her brother, a budding photographer, represents the beginning of an incredibly important moment in the documentation of Black British culture.

Dawn Walton said, “The fact that we have assembled such a fantastic cast for this new play is another indication of the growing excitement that is being generated in theatre through the Revolution Mix movement. The history matters. There were colour bars openly operating in the UK so recently in Britain, but it isn’t widely known. The actions and bravery of those involved in this protest should be celebrated across the country, and it’s incredibly important that we shine a light on the rich seam of material that completes the British story.”

Chinonyerem Odimba said, "To be writing a Bristol show in my local theatre that I am very much a part of feels like an absolute honour. I don't think many playwrights get to write stories that are set fully in a city that they know and love very dearly."

Through a series of workshops, the Eclipse team will also be looking for members of the Black community from each of the towns and cities on the tour to be part of the community chorus and play an important part in the final production. Those who are interested are encouraged to keep an eye on www.eclipsetheatre.org.uk for more information on how to get involved or to email engagement@eclipsetheatre.org.uk with any questions.

The production will tour venues in England from Sat 9 Feb – Sat 13 Apr 2019 as follows:

Bristol Old Vic is the longest continuously running theatre in the UK, and celebrated its 250th anniversary in 2016. The historic playhouse aims to inspire audiences with its own original productions, both at home and on tour, whilst nurturing the next generation of artists, whether that be through their 350-strong Young Company, their many outreach and education projects or their trailblazing artist development programme, Bristol Ferment.

They use their funding to support experiment and innovation, to allow access to their programme for people who would not otherwise encounter it, or be able to afford it, and to keep their extraordinary heritage alive and animated.

On 24 Sep 2018, Bristol Old Vic completed its 2-year multi-million pound redevelopment project, which transformed its front of house space into a warm and welcoming public building for all of Bristol to enjoy, created a new studio theatre and opened up its unique theatrical heritage to the public for the first time.